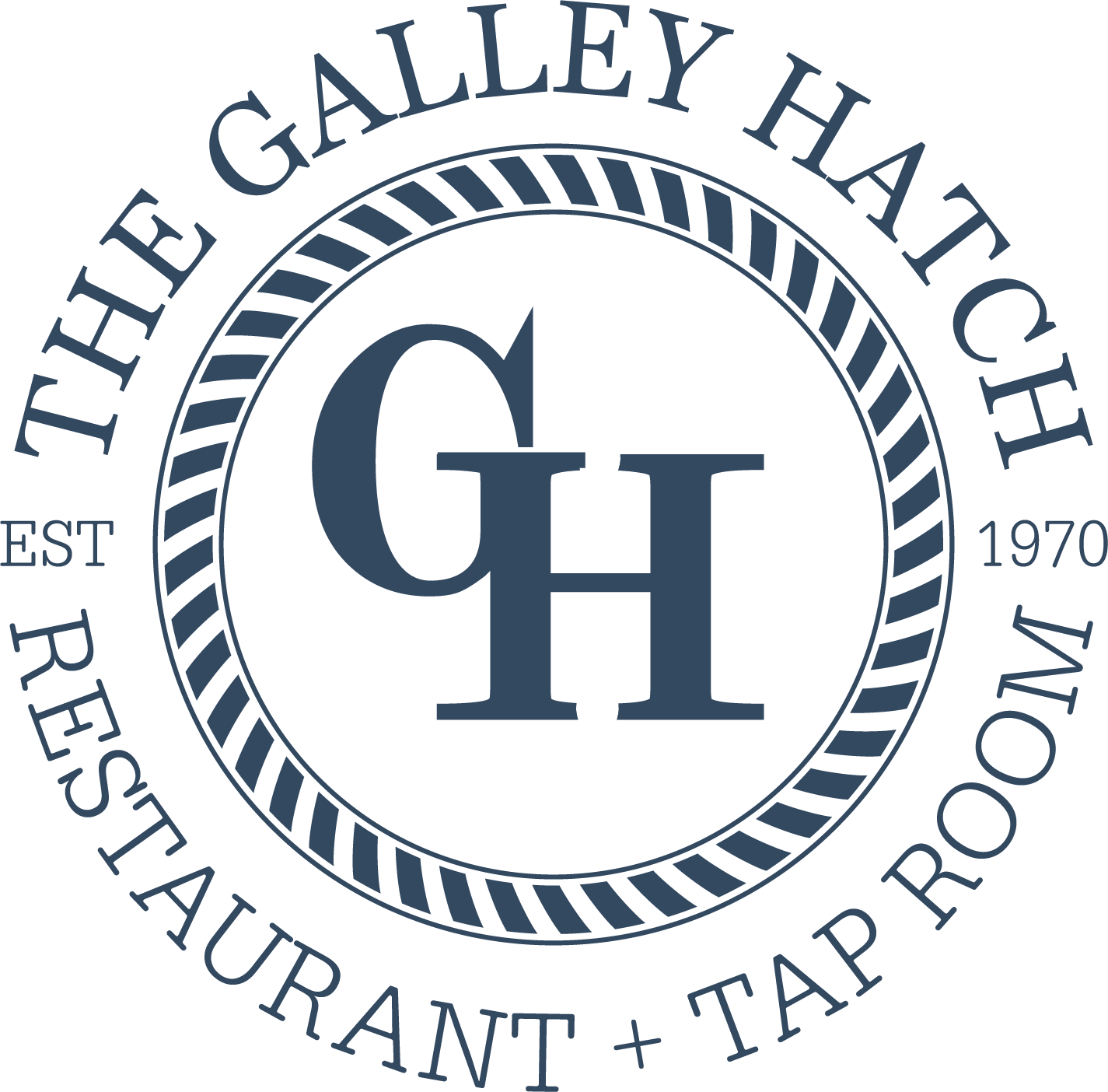 The business John Tinios' parents started as a small takeout counter has grown into a Hospitality Group that spans the Seacoast- below is the story... so far.

The Mustard Pot
Mike Tinios drove his wife, Kay, and 14 year-old son, John, from their home in Dover down to Hampton to scout a location for a new restaurant. After having been business partners with Kay’s sister Christine and her husband Chris at the Dinnerhorn in Portsmouth for the last ten years, he thought it was about time for him and Kay to strike out on their own. There was a new nuclear power plant in Seabrook and this part of the seacoast was about to start booming. Mike parked their car at the corner of Route 1 and Winnacunnet Road outside a small takeout restaurant called the Mustard Pot that stood next to a Ford dealership. A shrewd businesswoman who didn’t play when it came to her hard-earned money, Kay was skeptical, but Mike enthusiastically told her and John to just watch how many cars drove by. They sat there for an hour before the number of cars hit double digits. Kay was not sold on this new investment opportunity. Little did she know that Mike had actually advanced the Mustard Pot beyond the opportunity stage and it was already a full-fledged investment.

Once she found out that the Mustard Pot was theirs, Kay got right on board and they started transforming the little building into Savory Square. They opened for business as a takeout counter selling mostly fried seafood on July 5, 1970. Decades later Kay would frequently recount to her granddaughters her horror and devastation at the end of that long first day of business when she totaled up the money in the register and found that they had taken in only $72 for the entire day. Even in 70’s money, it was not an auspicious start

The Galley Hatch & Harry
It wasn’t long, however, before their fortunes took a turn for the better. Within a year they had changed the name of the restaurant to the Galley Hatch and had a small inside dining area with table service. They recruited a young veteran fresh from his service in Vietnam who they had hired as a cook over at the Dinnerhorn in 1969 to come down to Hampton and help them out in the kitchen. And although Harry Bobolas had originally been hired by Mike on the strength of his Greek surname as opposed to his culinary experience- when asked if he knew how to cook anything during his interview he famously replied “I can make a tuna fish sandwich”- it turned out that he could run a kitchen pretty darn well. Between the quality of the food, Mike’s entrepreneurial creativity, and Kay’s tireless work ethic and eye for detail, the Galley Hatch became a runaway success. Harry worked for the Galley Hatch for 50+ years and if you’re in luck you still may run into him watering flowers or taking care of other considerations around the property.

Kay & Mike
The Tinios family moved from Dover to Hampton to be closer to the restaurant and the community. Over the years, they grew to love the town and the people who lived there. Many locals who met them decades ago as first time customers or new employees now remember them fondly as friends. Mike was quiet and amiable. He was a man’s man who loved golf and his friends and placing bets on literally anything. He drove a Lincoln Continental to pick his granddaughters up from preschool and would sit in the same seat at the bar with one on each knee drinking coffee and smoking cigarettes, all the while keeping a close watch on the goings on in the kitchen. Kay was an irresistible force of nature who expected nothing short of the very best from herself and anyone who worked for her. If there were a spot on a fork or a penny missing from the till, you could be sure that it wouldn’t escape her notice. She was respected for running a tight ship but she was loved for her warmth, generosity, and humor. She loved people and loved the restaurant business because it allowed her to meet and befriend so many of them.

The Pelican Club
By the end of the decade, the restaurant featured three dining rooms, a lounge, and an upstairs nightclub with live music called the Pelican Club. In the back there was a massive kitchen with a bakery where fresh cookies, breads, and pastries were made on site, and at the front of the restaurant there was a wide corridor leading up the host stand where guests would walk past pastry cases tempting them with all the fresh baked goods as soon as they came through the door.

The Hampton Cinemas
In 1982, they purchased the old Ford dealership next door and turned it into the Hampton Cinemas. Up until the cinema’s closure in 2009, the dinner and movie gift certificate featuring two meals at the Galley Hatch and two tickets to an evening show were a staple of Christmases and birthdays for many on the seacoast.

John
John, had gone away to college in Arizona on a golf scholarship the fall after his parents moved into their house in Hampton and briefly entertained the possibility of a legal career before realizing his destiny was to follow in their footsteps. By the mid 70’s he was back working at the Galley Hatch, gradually taking on more and more responsibility. By the time his first daughter was born in 1989, he was running the place alongside his parents. A born entrepreneur like his dad, John has spent his career thinking about the future and envisioning ways to deliver his parents’ legacy of exceptional food and hospitality to new generations. When Mike passed away in 1994 and when Kay passed away in 2014, their son, John, had them painted into the mural in the back of the lounge so that they could always look out over the restaurant they built together that brought them so much pride and joy.

Popovers On The Square
In 2006, John fully branched out on his own for the first time and opened Popovers on the Square in Portsmouth, NH with his business partner, Steve James. Located in charming Market Square, Popovers evolved into a lively cafe and award winning bakery featured on multiple travel blogs.

John & Steve open up an offsite bakery production facility, The Commissary, to keep up with demand. Each morning bakers arrive around 3:00am to prepare cakes and pastries to be delivered fresh to each of the restaurants.  Today, guests can order signature cakes from their online bakery, orders are then prepared at The Commissary and delivered to designated pick-up locations- all before 11am.

In 2011, John took over the food and beverage operations at Pease Golf Course and created Grill 28. What was once known more as a hot dog stop to golfers has since been transformed into an indoor/outdoor full-service restaurant and event venue.

Tinos Kitchen + Bar
John transformed the old Pelican Club, which had been a private function room since the early 2000’s, into what is now Tinos based on a dream he had shared with his father- to open an upscale Mediterranean restaurant that honored the family’s Greek heritage. The Greek island of Tinos is a gastronomic destination known for their steadfast hospitality and serves as the inspiration behind the creative flavorful food and culture that is Tinos Kitchen + Bar. 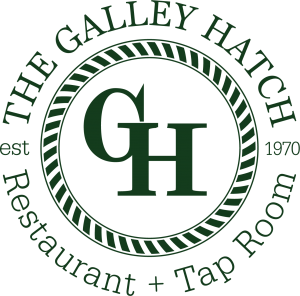